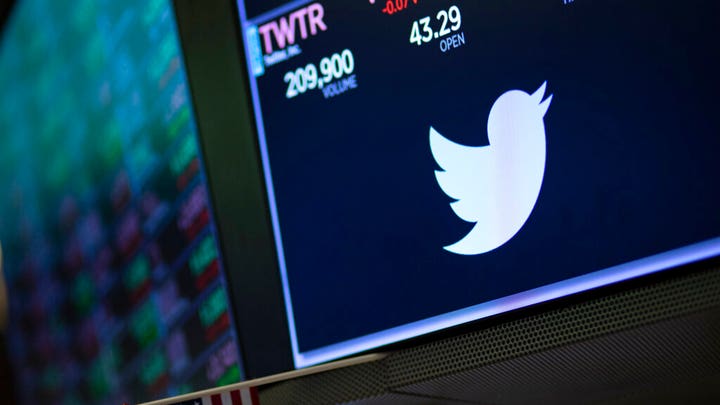 Time writer knocks free speech as an obsession of the mostly white, male members of the tech elite like Musk

These are the signs of an entity that is losing its control over the people and are trying every possible way to grasp it as its slips away from its hands. Even the people at the top can sometimes be so deluded to think they're still in control while people keep realizing the horrors behind their authoritarian policies.

I mean Musk, who was considered your standard liberal in 2017-2020 has suddenly come under fire from the left, just because he managed to buy the left's propaganda machine. If people recall, Trump came under similar outrage from the left because he managed to snatch the presidency away from the establishment, now Musk is doing something similar by snatching what is practically an electronic town square from the hands of the few who controlled every aspect of it.

I don't consider liberals to possess a functioning brain of their own, because if they did they would hate Biden for the destruction of the country with his disastrous policies, the effects of which are being felt by everyone. But, they won't because the Democratic party and its controlled mass media haven't told them to do so. They're mere robots parroting the words again and again without thinking twice about it and if you manage to get in their heads they malfunction and start to scream.