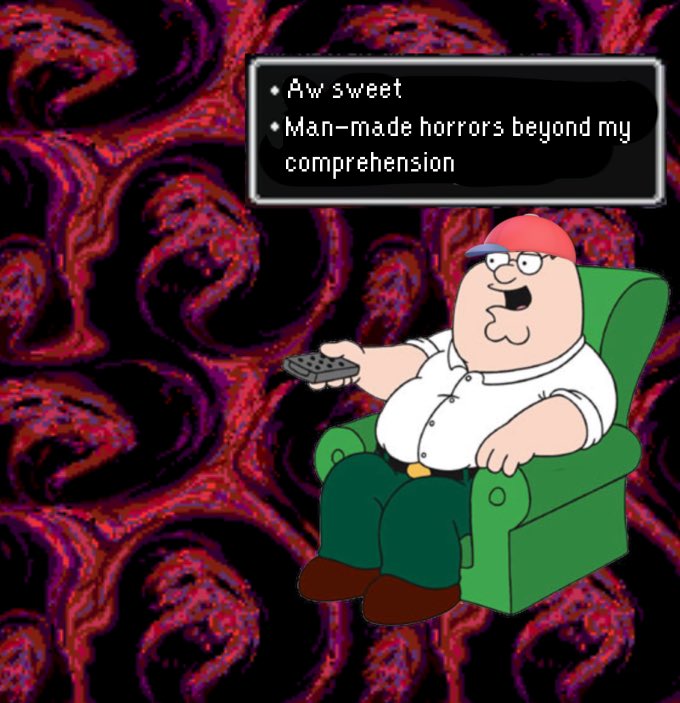 Modern-day socialism is a tool used by politicians to gather support from high school and college students who have been recently radicalized by Che Guevara and Lenin's propaganda imagery, just like how the hippies were radicalized back in the 60s. But, the hippies faded out of the conversation and so will the modern liberals. Darwin didn't say "survival of the fittest" just for nothing. Hippies are modern-day liberals but exponentially worse. One day or the other these guys have to grow old and face the real world and when they do, they will either somehow change their ways of life and get better or perish while the world moves on.

The only thing that set the world back from moving on with the liberal bullshit was covid-19 which forced the entire world into lockdowns and they had no other option but to listen to the constant whining of liberals about everything. It reached a tipping point when they started burning things with the help of criminals for no reason. Now we see 4chan tier racism become more common and mainstream when back in the days it was far from being mainstream, we are talking serial killer mentality level obscurity. This counter-culture movement of being more trad and right-wing will definitely grow and reach its peak until another counter-culture takes its place while right-wing and traditionalism becomes more mainstream. Leftists tried to suppress this counter-culture by force which has only led to more and more people becoming a part of this counter-culture and this movement will only become more and more radical, the more they try to suppress it.